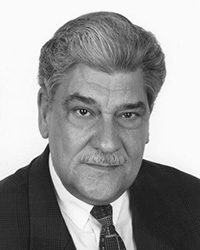 He has Board Qualifications in General Surgery, Plastic & Reconstructive Surgery and Handsurgery as well. In June 1974 successfully re-attached a hand amputated through the metacarpus, which was one of the first such replantations in Europe.

In 1975 he established the first Replantation Center in Switzerland which at the time was one of the first replantation- centers in Europe.

He was frequntly invited as lecturer in various countries outside Europe and wrote numerous articles and book chapters and is editorial board member of severeal journals.

In January 2007 he has been elected as the first Dean of the newly founded Swiss Academy of Veterinary Medicine.