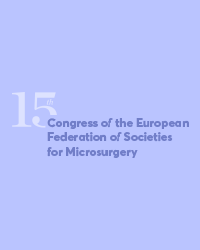 Founding member of the Hellenic Group of Sarcomas and Rare Tumors. I served as President of the Hellenic Society for Surgery of the Hand 2016-2017 and I am regional Editor of the Journal Hand Surgery GO.