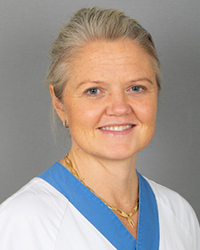 RESEARCH: Research group leader and mentor of three PhD students and member of the Research and Development Committee of the Department
ONGOING RESEARCH WITHIN BREASTRECONSTRUCTION, LYMPHOEDEMA AND CLEFT-, LIP AND PALATE